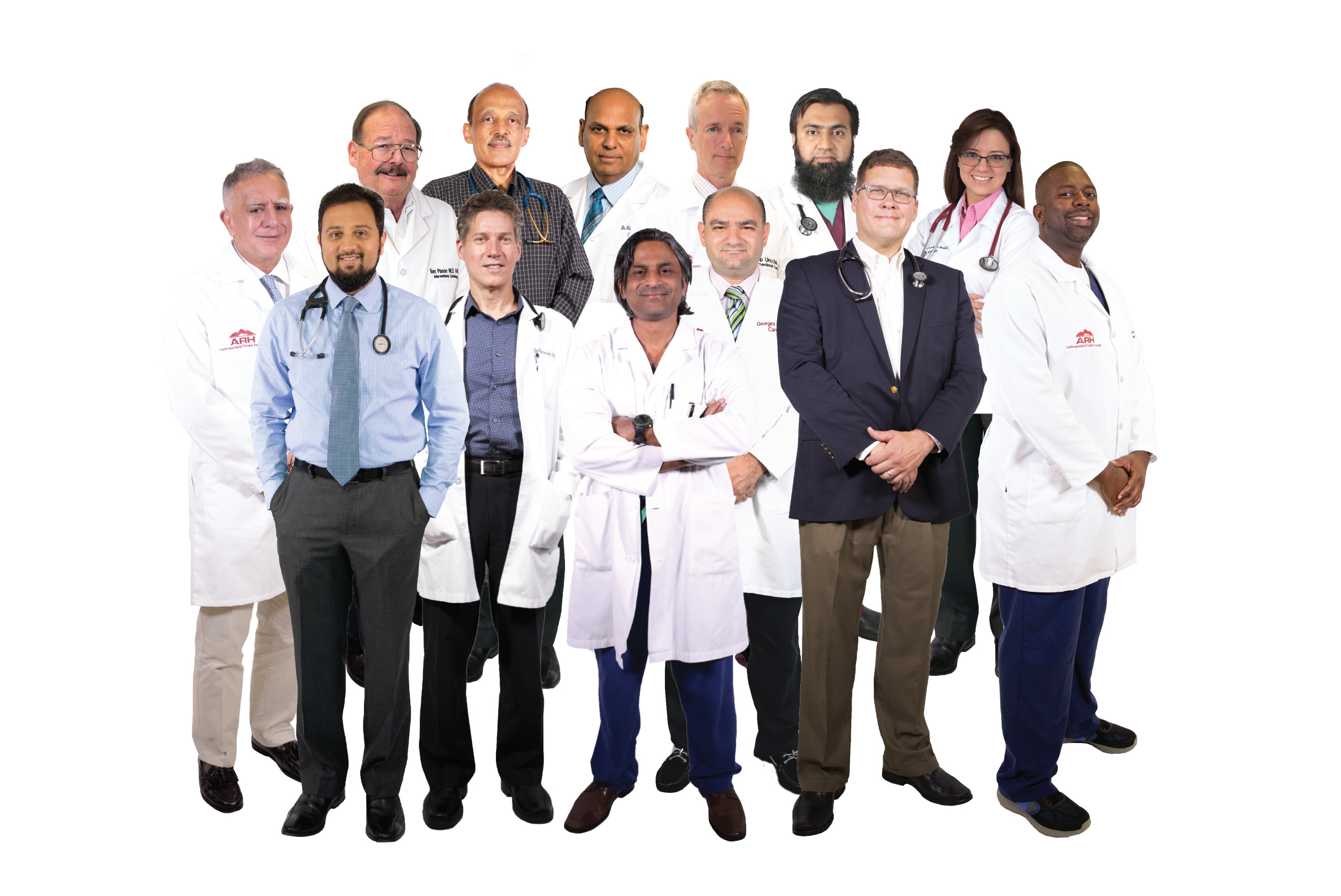 The Healthcare System of Appalachia

Appalachian Regional Healthcare (ARH), the Healthcare System of Appalachia, and ranked as one of the Top 10 Employers in Kentucky by Forbes Magazine, is a not-for-profit health system operating 13 hospitals in Barbourville, Hazard, Harlan, Hyden, Martin, McDowell, Middlesboro, Prestonsburg, West Liberty, Whitesburg and South Williamson in Kentucky and Beckley and Hinton in West Virginia, as well as multi-specialty physician practices, home health agencies, home medical equipment stores and retail pharmacies. ARH employs more than 6,000 people with an annual payroll and benefits of $330 million generated into our local economies. ARH also has a network of more than 600 active and courtesy medical staff members. ARH is the largest provider of care and single largest employer in southeastern Kentucky and the third largest private employer in southern West Virginia, and is consistently recognized for its medical excellence.

The Healthcare System of Appalachia

To improve health and promote well-being of all people in Central Appalachia in partnership with our communities.

To provide an unparalleled experience as the most trusted home for healthcare.

Patient and family experience is our number one priority.

In 1956, the United Mine Workers of America (UMWA) and thousands of citizens in the coal communities dedicated the Miners Memorial Hospital Association’s (MMHA) facilities. The system’s hospitals were located in Harlan, Hazard, McDowell, Middlesboro, Whitesburg, Pikeville and South Williamson, Kentucky; Man and Beckley, West Virginia; and Wise, Virginia. By the early 1960s, MMHA announced its intention to close some of the hospitals and soon after the Board of National Missions formed a new and independent not-for-profit health system Appalachian Regional Hospitals (ARH)–that purchased the Miners Memorial Hospitals. The health system changed its name in 1986 to Appalachian Regional Healthcare to more accurately describe its far-ranging services.

Today, we operate hospitals in Barbourville, Harlan, Hazard, Hyden, McDowell, Middlesboro, Morgan County, South Williamson and Whitesburg, Kentucky, and Beckley and Summers County, West Virginia. ARH has always responded to the changing demands of rural healthcare. Over the years, we have built and acquired new facilities as well as invested in new technology and medical capabilities.