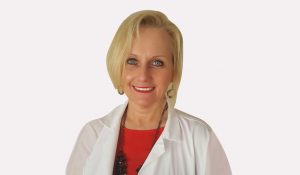 “We are excited to have Tammy join our Harlan ARH clinic team,” said Roy Milwee, ARH System Director of Ambulatory Services. “Her expertise in clinical psychology will be an asset to the Harlan community.”